Fukuoka left me with an impression that it’s a nice city to live in, but not really worth visiting as a tourist. It’s just a normal big city (don’t know what exactly I was expecting ;P).

Because this weekend is a long one (Monday is also a holiday in Japan), finding a place to stay was not an easy task. We had to stay in a hostel in the end, in a mixed room. The place itself is quite clean and nice, but sleeping there was horrible. Bunk beds with slim futons are only a half of the problem. Another half is snoring people. Tons of them. Snoring like crazy. Moving people. People constantly going through their stuff (which mostly consists of plastic bags).


It was tough. But I learned my lesson and bought a pair of earplugs next day. After that things were much better.
Anyway, Fukuoka. We rented bikes to freely go around the city, but it turned out Fukuoka is not that small. We started  in Ohori Park, where you can see the remains of Fukuoka castle (pretty much nothing, but a watch tower).

Thus Park could have been like 100 times more exciting if only we came about a week later. The sakura would have been blooming all over the place! But we were out of luck. 残念。

Next we went to the Bay area, did some shopping, nothing special. In the evening it looks quite attractive.

And finally, food. Fukuoka is quite famous for yatai (mobile food stalls), where you can lightly eat and drink, which was I like a lot.

And also worth mentioning, the famous Mizutaki (chicken hot pot), with its gentle taste was quite good! But I still don’t understand how it is different from a normal Nabe.

Going to Nagasaki now! The place I wanted to visit for god knows how long! (*’▽’*)

Getting your ears pierced 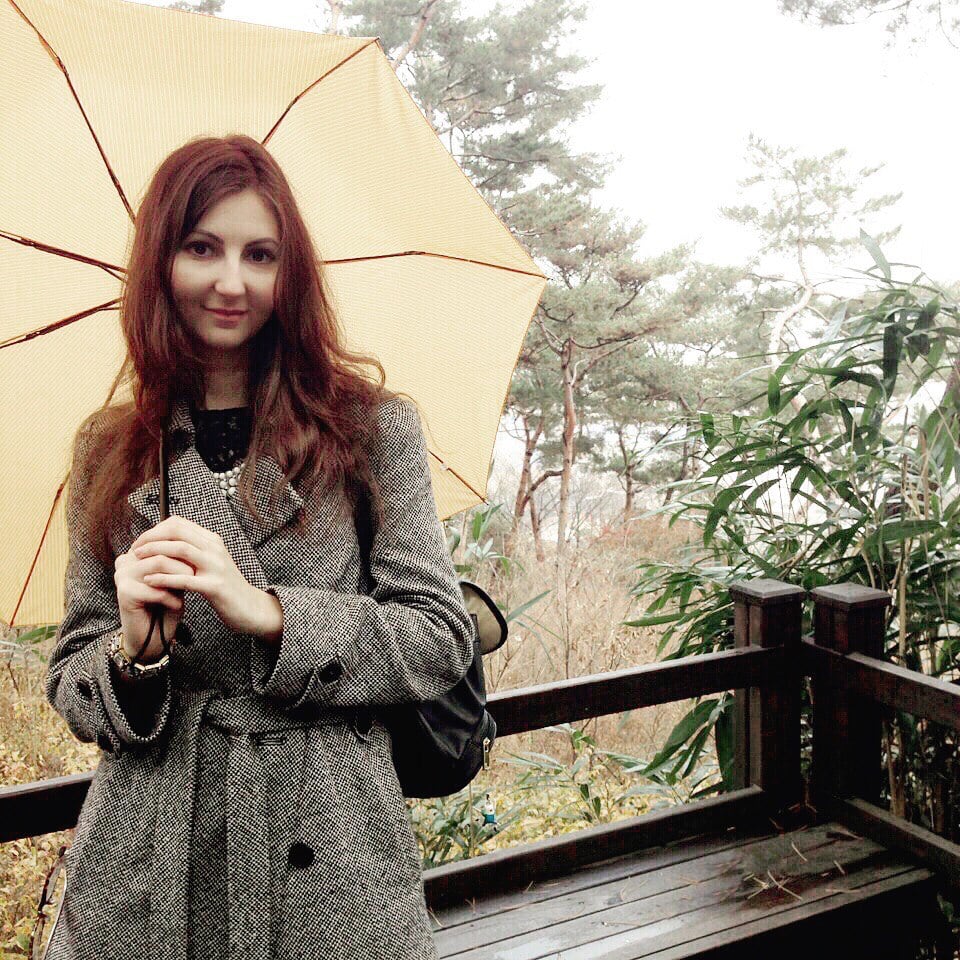